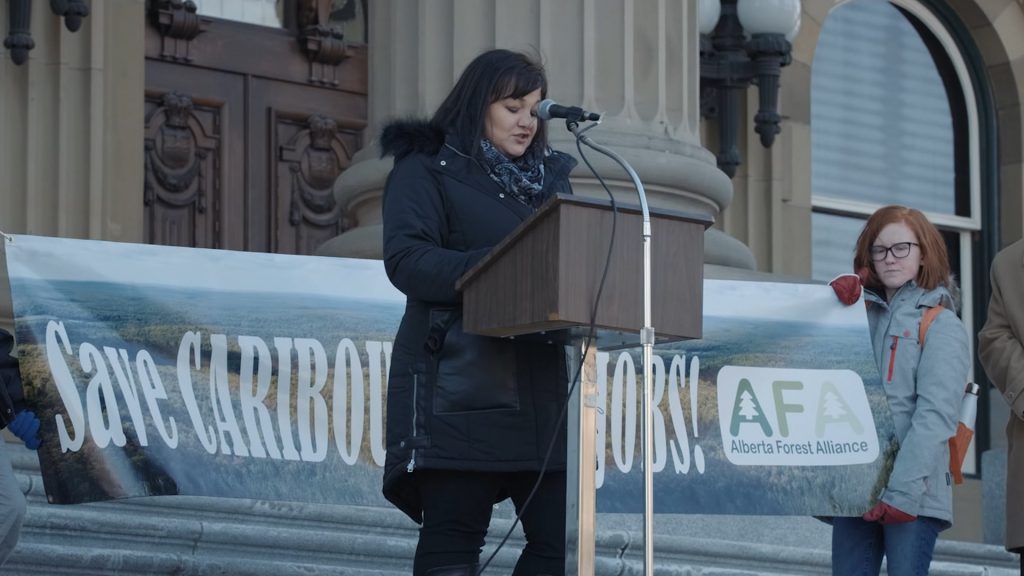 Shortly after the January 2018 NWSAR open houses, the decision was made to launch a petition against the Provincial government’s plan for Boreal Caribou in Northwest Alberta, until a robust socio-economic assessment had been conducted. In conjunction with the petition, NWSAR also produced a series of videos to highlight the region’s concerns regarding Caribou, to provide contextual information about the NWSAR region, and to showcase the wealth of opportunity that exists here. NWSAR’s petition was signed by almost 9,400 people, which equates to a third of the NWSAR region’s population, and approximately 50% of our adult population!! 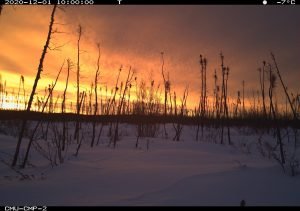 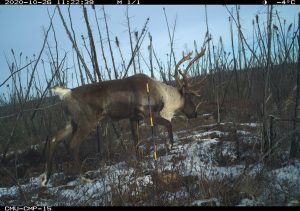 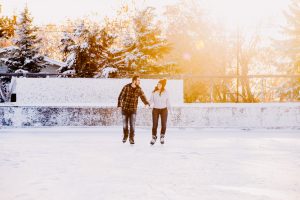 State of the Region Report Release 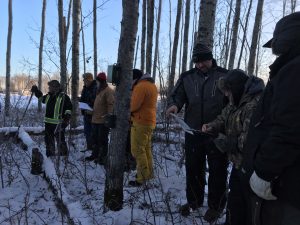 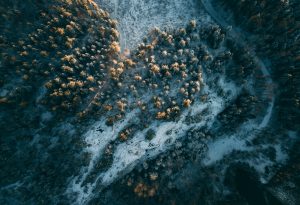 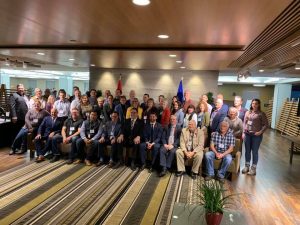 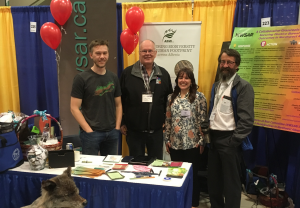 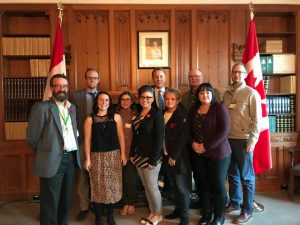 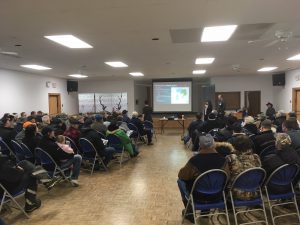