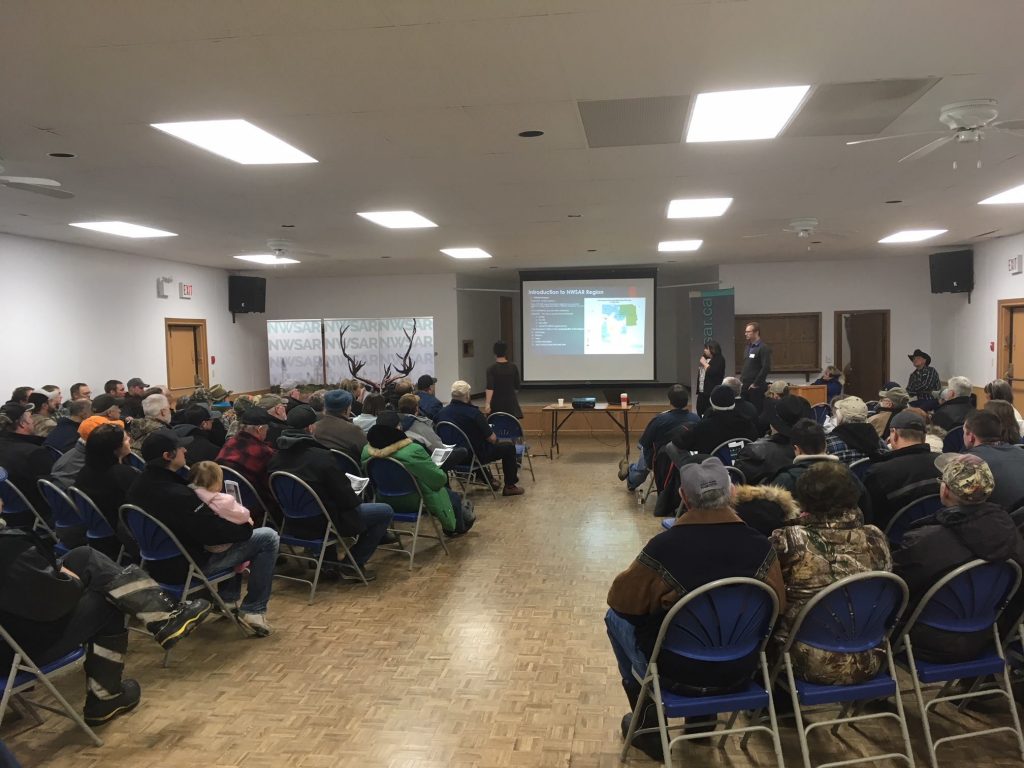 BOREAL CARIBOU OPEN HOUSES JANUARY 2018 The October 2017 Federal Government deadline for Caribou Range Plans came and went, and Alberta (like most other jurisdictions) had not delivered on the Federal mandate. However, the Government of Alberta were still committed to establishing 1.8 million hectares of new permanent protected areas in Northwest Alberta for Boreal Caribou, with no management plan for […] 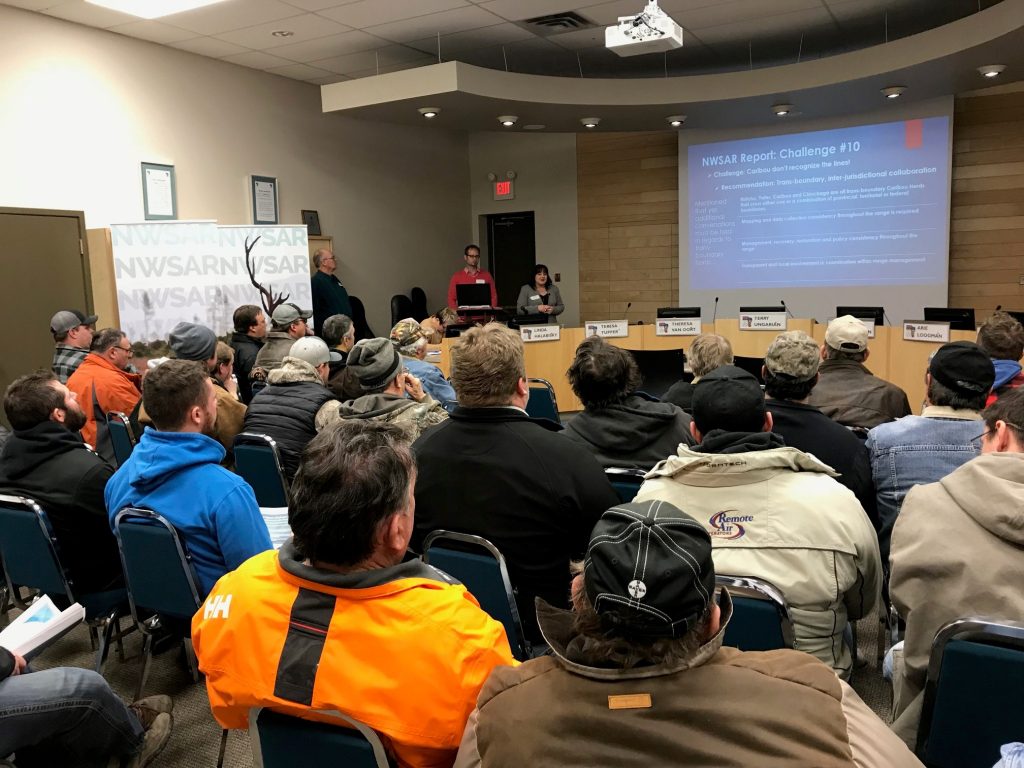